Birthplace of the Conservation Movement

No visit to Milford is complete without a visit to Grey Towers, the home of the French Hugeuenot family, the Pinchots, who came here in the early 1800’s and whose descendants are still active in Milford. Gifford Pinchot was the first Chief of the Forestry Service under President Theodore Roosevelt.

Grey Towers was completed in 1886 by Gifford’s father, James Pinchot, a wealthy wallpaper merchant. Civic minded and a supporter of the arts, James and his wife, Mary, connected themselves with many influential people, among them Richard Morris Hunt, a leading architect of the era. Hunt designed their summer home to utilize both local materials and reflect the French heritage of the Pinchot family, who first settled in Milford in 1818. For two decades the Pinchots and their children enjoyed numerous summers at Grey Towers, entertaining guests for afternoon teas and dinner parties. Here James, disturbed by destructive logging practices then prevalent in the country, encouraged his eldest son, Gifford Pinchot, to consider a career in forestry.

In 1963, Gifford Bryce Pinchot, son of Gifford and Cornelia, donated Grey Towers and 102 acres to the US Forest Service, the federal agency founded by his father and which now administers the site. The US Forest Service works with numerous partners to carry on the Pinchot legacy by delivering public programs, interpretive tours and conservation education programs. Today, conferences and seminars at the estate bring together a diversity of leading conservation and environmental thinkers to help guide the future of natural resource conservation.

Gifford Pinchot is credited with coining and popularizing the term “Conservation”, borrowed from the British Indian use of forest managers as conservators. Gifford’s father, James Pinchot, a patron of the Hudson River School, and proponent of modern scientific forestry, endowed the Yale Forest School in 1900, and also the Milford Experimental Forest, America’s first experimental forest. The Yale School of Forestry, which had its summer program in Milford from 1901 to 1926, provided the leadership for many of the forest conservationists in America, and in other parts of the world.

Until his death in 1946, Gifford Pinchot made Grey Towers a virtual boarding house for Who’s Who in the American Conservation Movement. The philosophy of conservation was discussed and shaped here by Gifford, and by his wife Cornelia. She added a considerable human rights component to the philosophy of what conservation meant. All America’s great conservation leaders, from Presidents to company heads, at some time or other came to Milford, often staying either at Grey Towers, or the Hotel Fauchère. John F. Kennedy, Theodore Roosevelt, Aldo Leopold, Bob Marshall, Supreme Court Justice Brandeis, and countless others spent time in Milford, and in one form or another shaped the view of society toward conservation.

While maintaining its historic magnificence and heritage, Grey Towers continues to lead the way, reducing its own carbon footprint and increasing its sustainable operations. 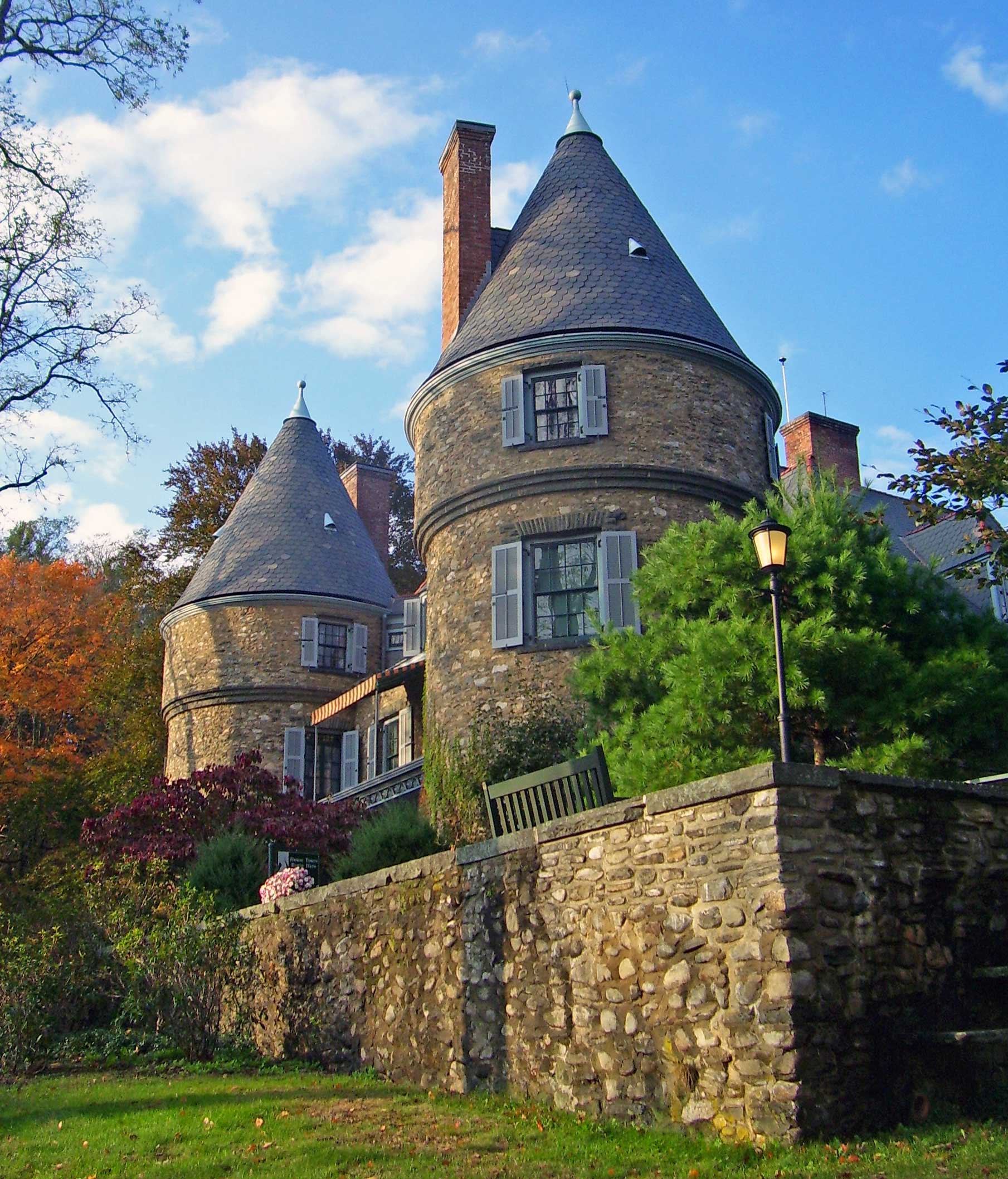