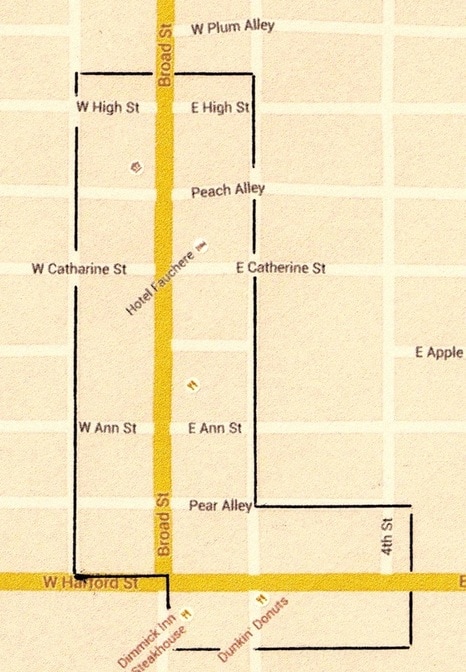 The Milford Historic District was listed in the National Register of Historic Places on July 23, 1998 by the Bureau for Historic Preservation. It is located in the commercial heart of the Borough of Milford. This community is the county seat and largest municipality of Pike County.

Take a Look at Our Rich History